It’s unusual nowadays for riders competing at five-star level to juggle it with a mainstream occupation, but two international visitors to the Chedington Bicton Park 5* Horse Trials are doing just that.

Sweden’s Malin Josefsson, the only rider from Continental Europe, is a vet and Irish rider Sarah Dowley is a radiation therapist at the Hillman Cancer Centre in Waterford.

Malin scored 35.4 on Golden Midnight in the dressage. “I really, really wanted to do another five-star with this horse [following Badminton 2019 where they were 25th] and when I couldn’t get him to the Olympics, I decided to come to Bicton,” she explained.

She describes her family background as “more animals generally than horses”. “We used to breed sheep, but I wanted to ride so we switched to breeding horses,” she revealed. “We also breed German Shepherd dogs.”

Malin has trained for 15 years with Piia Pantsu, Finland’s most successful rider and a runner-up at Badminton in 2002.

Sarah scored 34.0 on the 18hh Rubix Kube, her first horse who she has been competing internationally for 10 years, having originally been bought for her father as a “happy hacker”. She says she wouldn’t be able to manage without the help of her parents.

Bicton is her CCI5* debut. “This weekend is something to enjoy. I’m on my holidays and want to enjoy it. This is going to be a big step for me.” 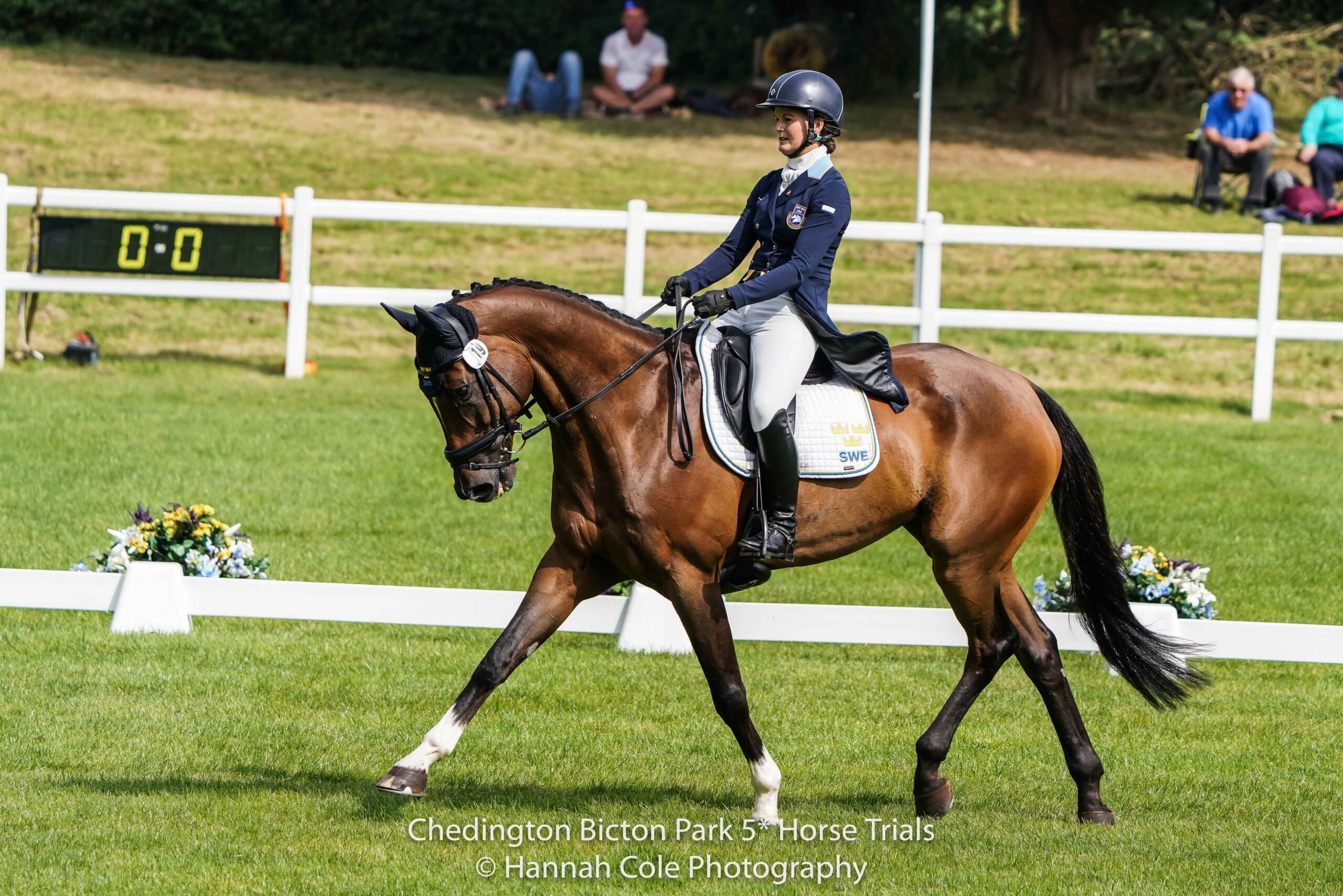 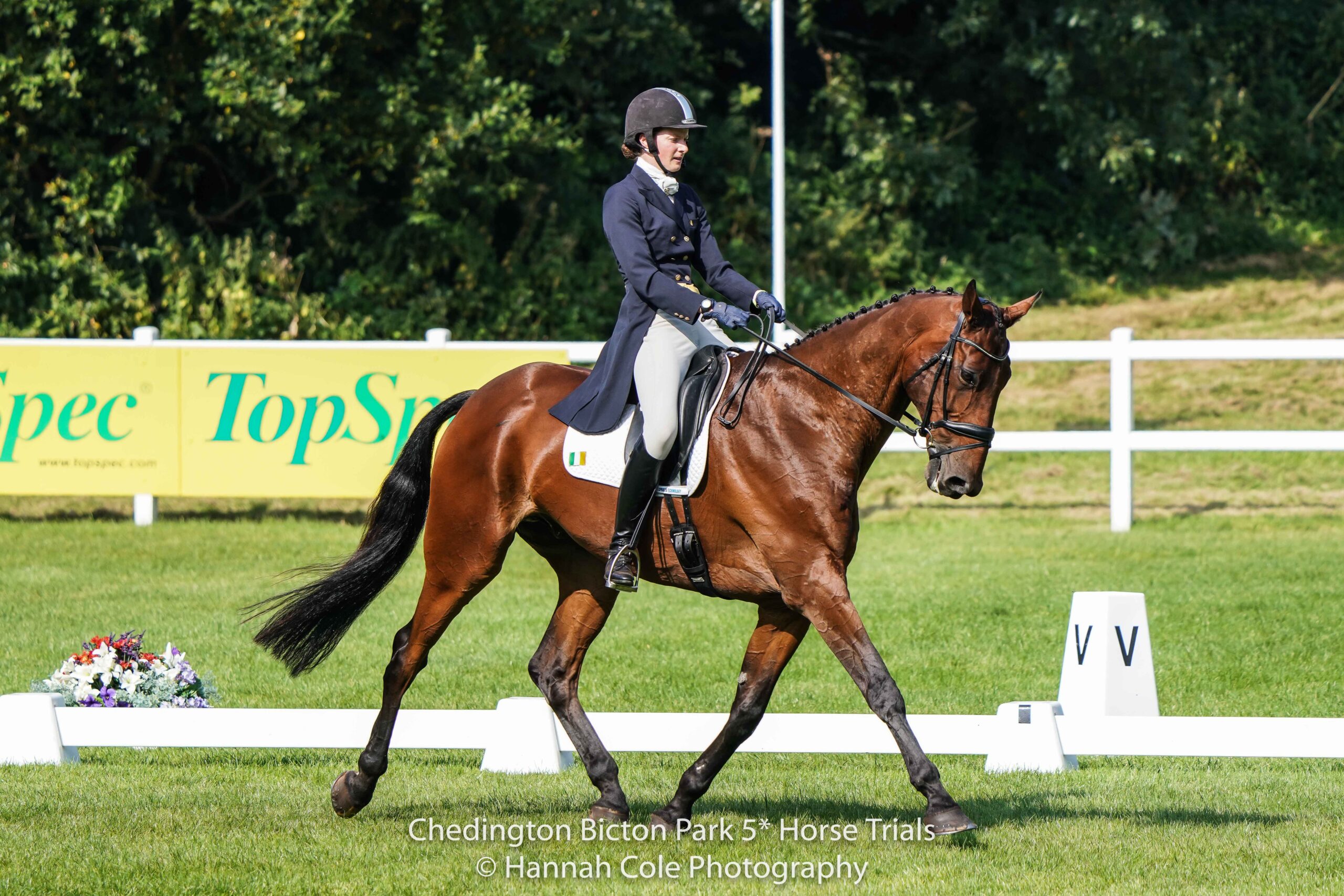