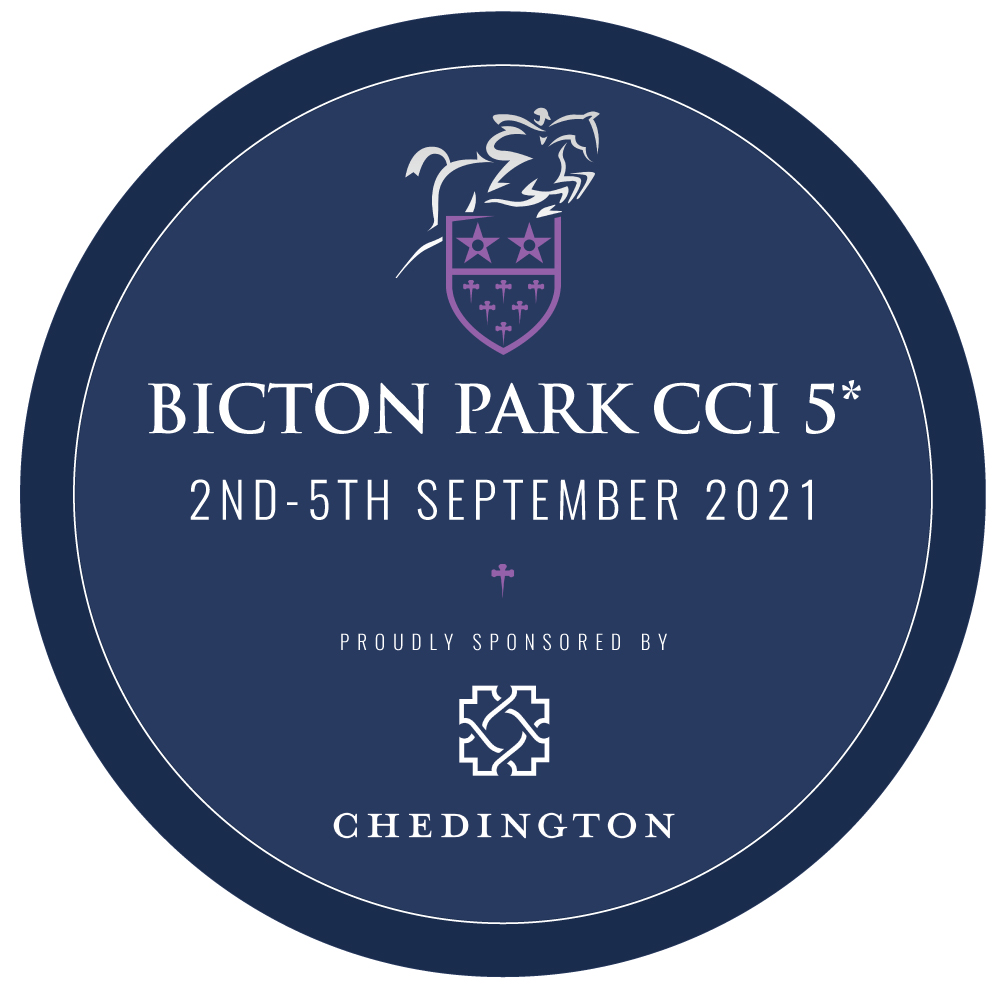 The Chedington Bicton Park 5* Horse Trials (2-5 September) promises to be a thrilling competition with an entries list that is a mix of established horse-and-rider combinations and exciting new prospects.

Pippa Funnell, winner of the last CCI5* on British soil, Burghley in 2019, brings Majas Hope and Billy Walk On, William Fox-Pitt, who has won five out of the world’s six CCI5*s, rides Oratorio II, and Nicola Wilson, who won Bicton’s inaugural CCI4*-L in June, will be attempting to go one better on the supremely talented JL Dublin.

The reigning world champion, Ros Canter, is entered with CCI5* debutant Pencos Crown Jewel, who was placed at Bicton in June, and the world silver medallist, Ireland’s Padraig McCarthy, has Leonidas ll and HHS His Noble Call.

The nations of Great Britain, Sweden, Ireland, Australia and New Zealand will be represented in the quality field of some 40 runners, who will tackle a cross-country course created by hugely experienced and imaginative CCI5* course-designer Captain Mark Phillips.  He has reversed the direction of the international track created for the inaugural CCI4* in June and, as expected, has produced some proper championship fences while mitigating Bicton’s undulations with a less intense test than that of Burghley.

Having produced at short notice a highly successful CCI4* competition in June, the team at Lord and Lady Clinton’s Bicton Arena have pulled out all the stops to answer rider and owner demand for a British CCI5* after the cancellation of Burghley.  Chedington, Dr Geoffrey Guy’s state-of-the-art equestrian facility in Dorset, which supported the CCI4*, is also backing this one-off five-star and, with Elite Eventing, has made it possible for a prize fund of €125,000.

“Thanks to Chedington, Elite Eventing and the dedication of the team here at Bicton, we have been able to seize the opportunity not only to put on Devon’s first five-star event, but to create a competition truly worthy of that status,” said Bicton Arena Manager Andrew Fell. “It’s going to be a memorable weekend.”

The whole competition is also live-streamed through the Elite Eventing channel on Horse & Country with the dressage phase free to watch https://app.horseandcountry.tv/eliteeventing